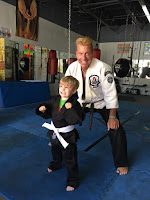 Seehafer Vows to Make a Difference

Thom Seehafer, who owns Kenpo Karate of Woodland Park, is dedicated to instilling confidence in kids who are bullied. This month, Seehafer launches classes to teach kids self-confidence - and a few tricks via the martial arts.
Passionate about providing an outlet for teenagers who are bullied, in school or over the Internet, Thom Seehafer is trying to do his part to prevent what he calls a control game. 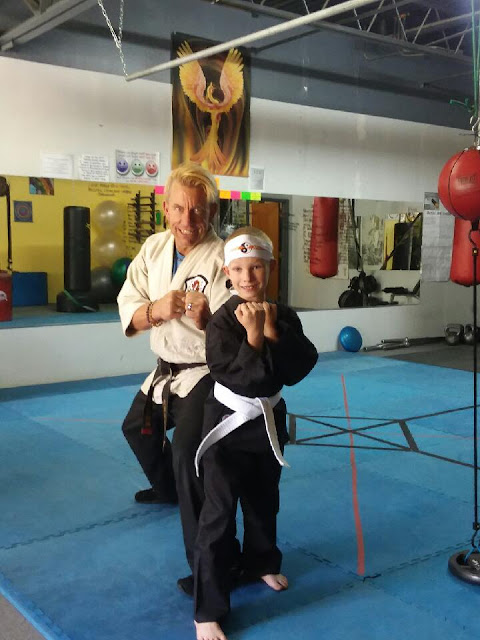 To honor October as National Bullying Prevention Month, Seehafer, who owns Kenpo Karate of Woodland Park, has initiated the Kid Confidence Program. “I think kids are afraid to stand up for themselves,” he said.

Based on the Super Hero theme, the program is designed to instill confidence in teenagers who suffer the effects of bullying. “It’s the super powers kids have, the use of their voice, their body language and their eyes to deal with situations,” he said. “Non-aggressive works to a point.”

The program is free during the month of October. “I would like the kids to do martial arts because it does build reaction and confidence,” he said. “The program is interactive and includes role-playing, bringing to light what suicide is and how it affects all ages.”

An auxiliary bonus to the martial arts at Kenpo is the potential relief of boredom. “I am trying to get a program going for kids – they need something to do in the winter,” he said. “The aquatic center may be a bit of an answer but kids have nowhere to release their pent-up aggression, to realize their potential and how to stand up for themselves.”

A few days before October, Seehafer explains his passion, his drive to help kids. “I do not know if it is something in the back of my memory that I may have repressed,” he said. “I get very emotional sometimes because it triggers a button in me. I don’t remember being a victim, so to speak, but I do know what it feels like not to have anyone to listen to me. The martial arts gave me an alternative for my anger and aggression.”

Seehafer is disturbed by the statistic that Colorado ranks 5th in the nation for the number of suicides of young people. “When I read that eight- and nine-year olds are taking their own lives, it gave me a springboard to use this school to impress on people that we are all here for a reason,” he said. “I want to help escalate the learning process and get kids to tap into their importance, their reasons for being here. I want them to be happy with who they are.”

To help get the message across, Seehafer has been working with FACT – Families and Communities Together - and SATURN - Substance Abuse Threatening Underage Residents Now. “SATURN is helping first-time offenders make better use of their free time,” he said.

Posted by thomseehafer at 11:37 AM

Thom with the DARE Bear in Woodland Park 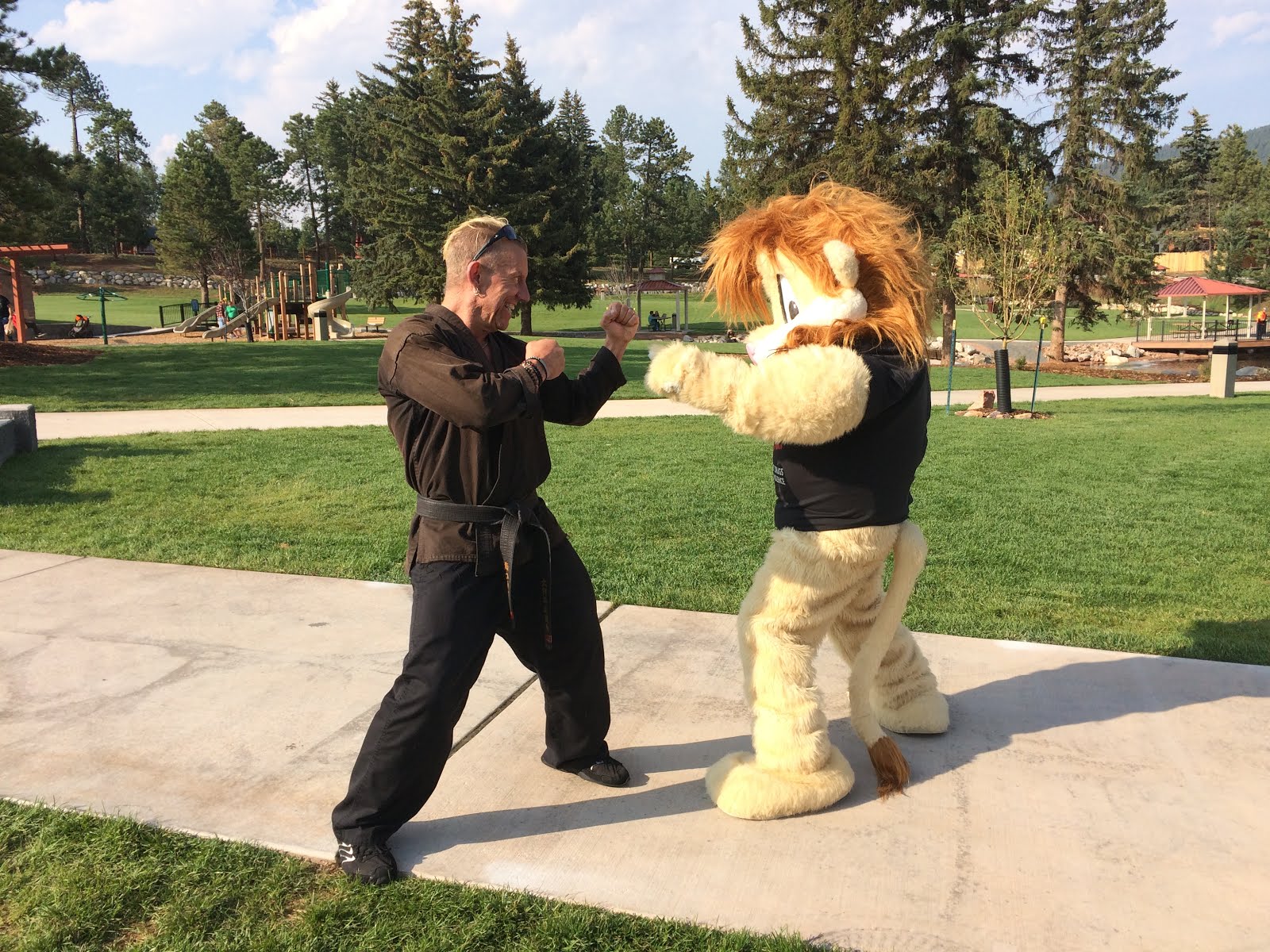 When it comes to scheduling, we are not your average martial arts studio.
We give you the ease of scheduling and attending classes when it is convenient for you, there fore you are not locked into classes thru the week. We are here from early in the morning to late in the evenings 5 days per week, so you have plenty of time to make arrangements
WE believe this makes it easier to schedule your workouts when the time is best 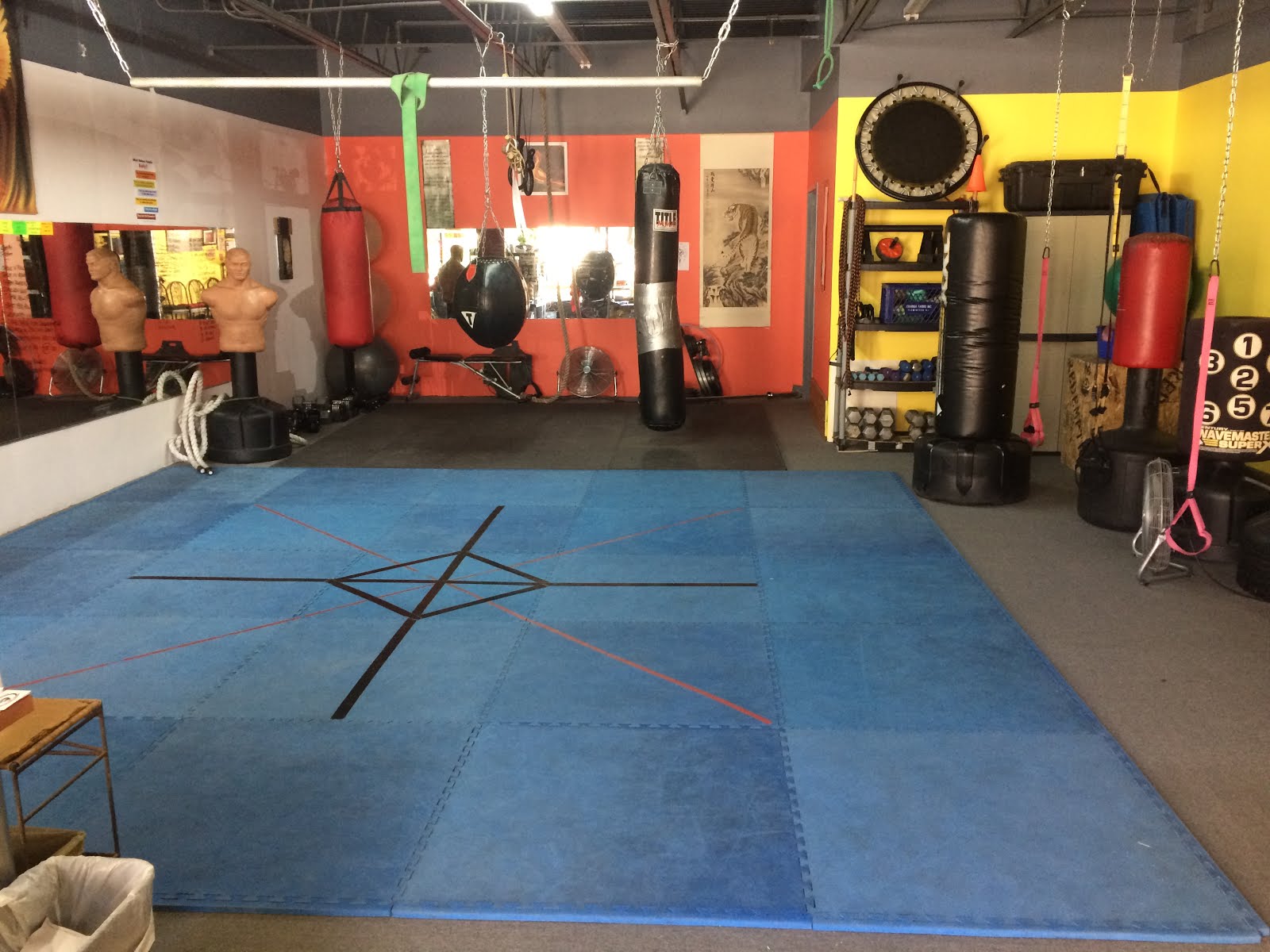